The 2020 UEFA European Championships will now be held between 11 June and 11 July 2021, having been postponed a year due to the COVID-19 coronavirus pandemic. However, the tournament will still retain the name 'UEFA Euro 2020'.

Charter a private jet to the 2020 UEFA European Championships, which will be held at stadium venues across Europe.

To mark the 60th anniversary of the championships, the 2020 (2021) tournament will be held across 11 venues across Europe and beyond - rather than in a single country.

Private jet charter to Euro 2020 football fixtures allows for a bespoke itinerary; VIP service; and a range of private aircraft to suit your group and journey - from small jets, to large cabin jets for longer journeys or bigger groups. 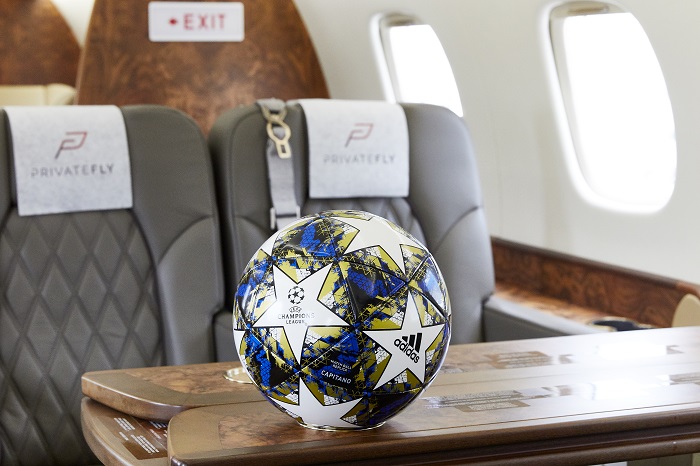 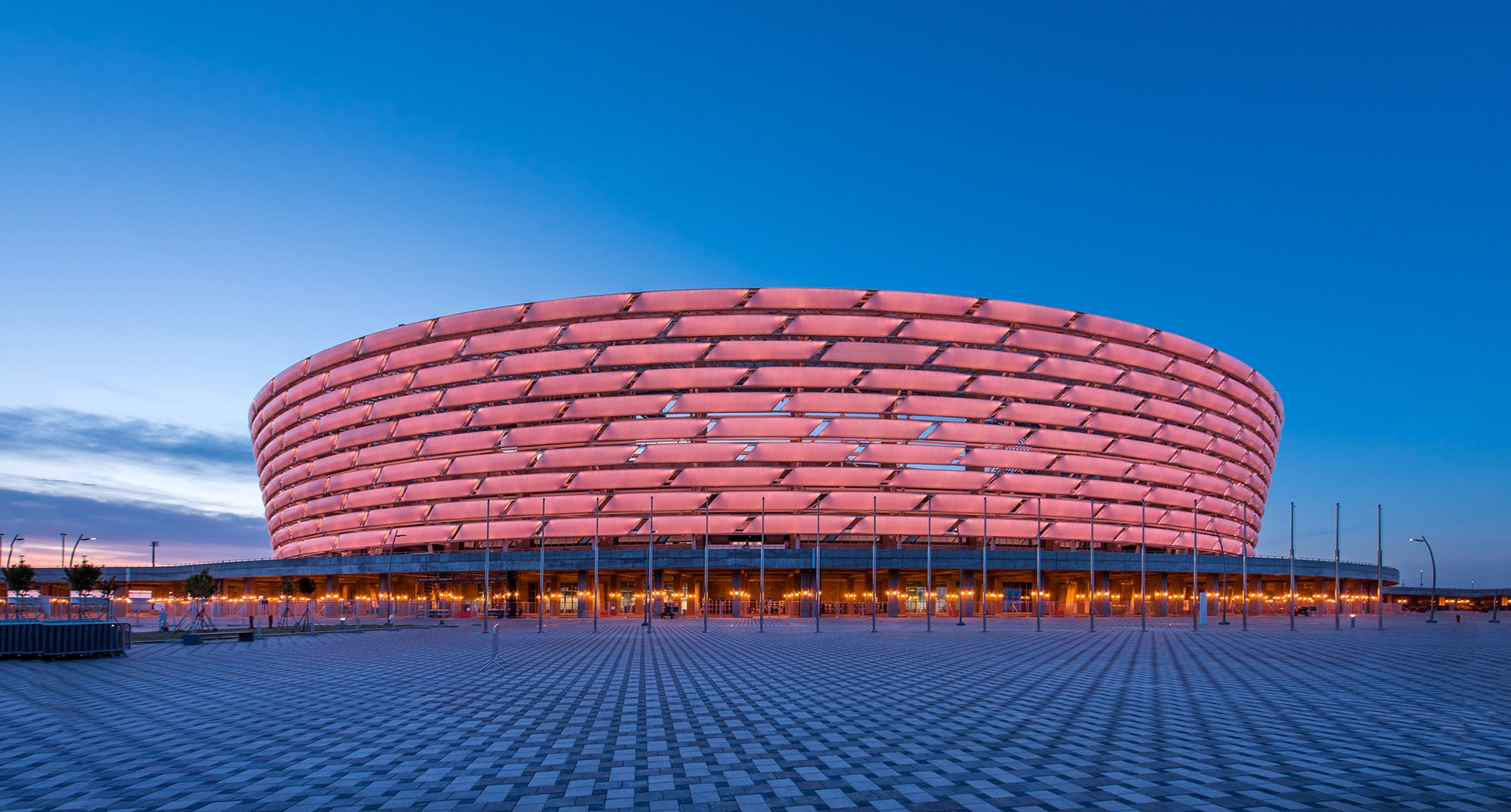 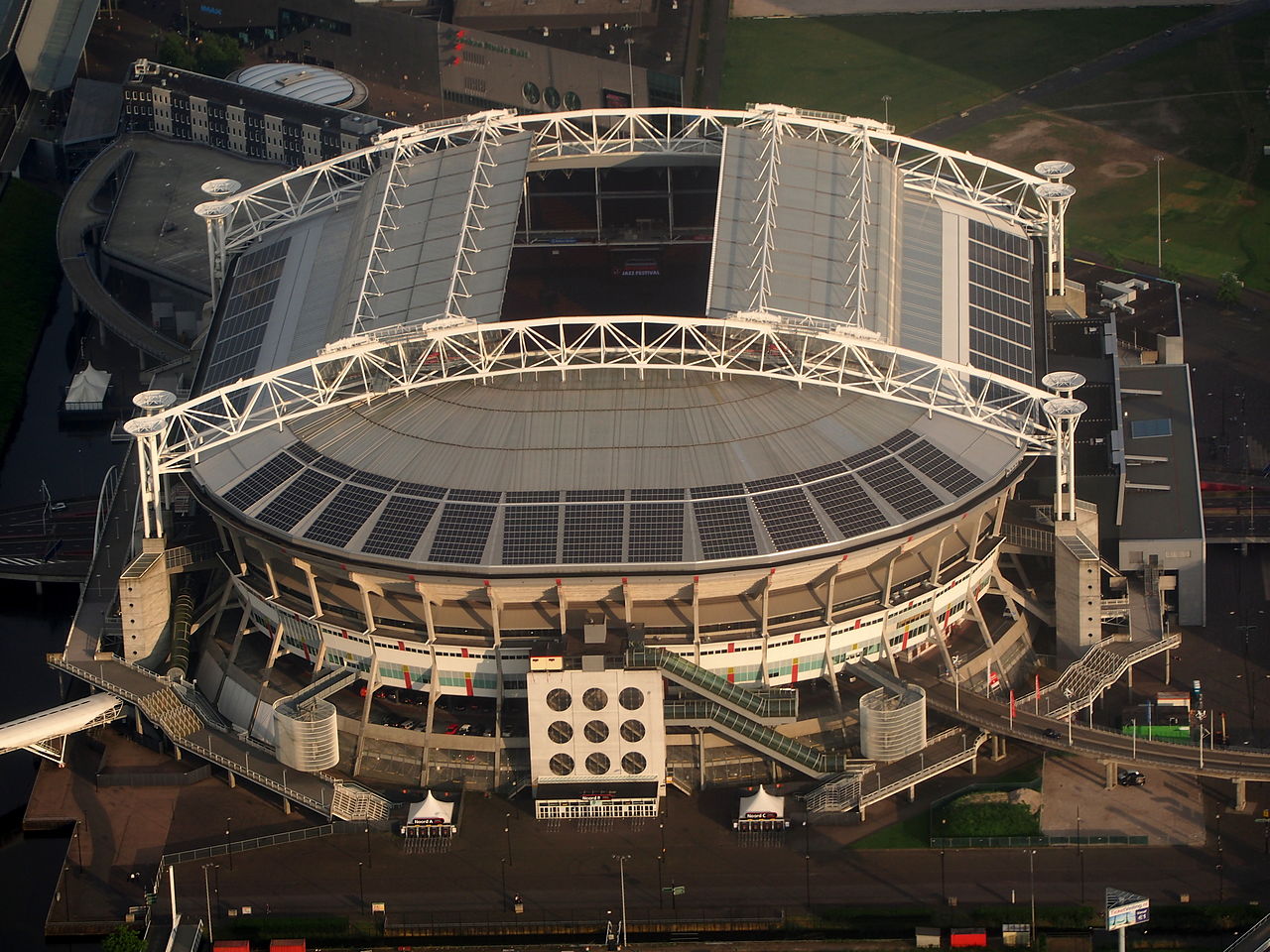 Closest private jet airport: London RAF Northolt is the closest airport, but due to restrictions there over the period, we would recommend using London Luton.