The Challenger 350 is the ultimate super-midsize jet, with superior take-off performance opening up more airports than its rivals.

An improved version of Bombardier’s Challenger 300, the Challenger 350 business jet is a super-midsize aircraft, widely available in the charter market. It was the most-delivered new private jet in the world in 2018 and 2017, overtaking Embraer's Phenom 300 which had held the crown for five years previously.

It's a cost-effective step up from the popular medium jets such as the Citation XL or Learjet 45.

Equipped with more powerful engines and superior takeoff performance, the Challenger 350 can access more airports than rivals in its category. And its range allows for a seamless coast-to-coast trip across the USA, or longer cross-continental trips in Europe.

The Challenger 350 has one of the widest cabins within the super-midsize aircraft category, seating 8-9 passengers with plenty of luggage space. It boasts larger windows and a more advanced HD Cabin Management System than its predecessor, the Challenger 300.

Offering a side-ledge ergonomic design, the aircraft is equipped with an angled touchscreen and fingertip buttons, giving easy access to cabin controls and real-time flight information, without needing to disturb the cabin monitors. 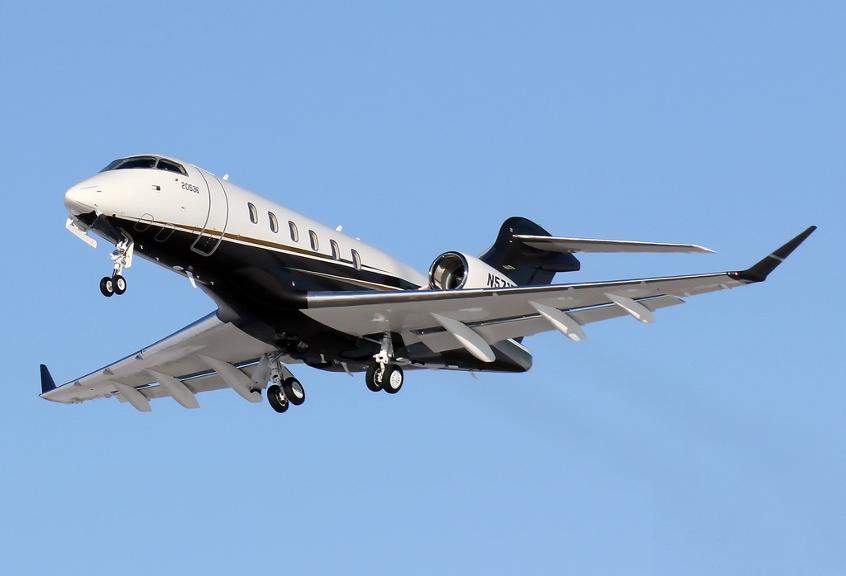 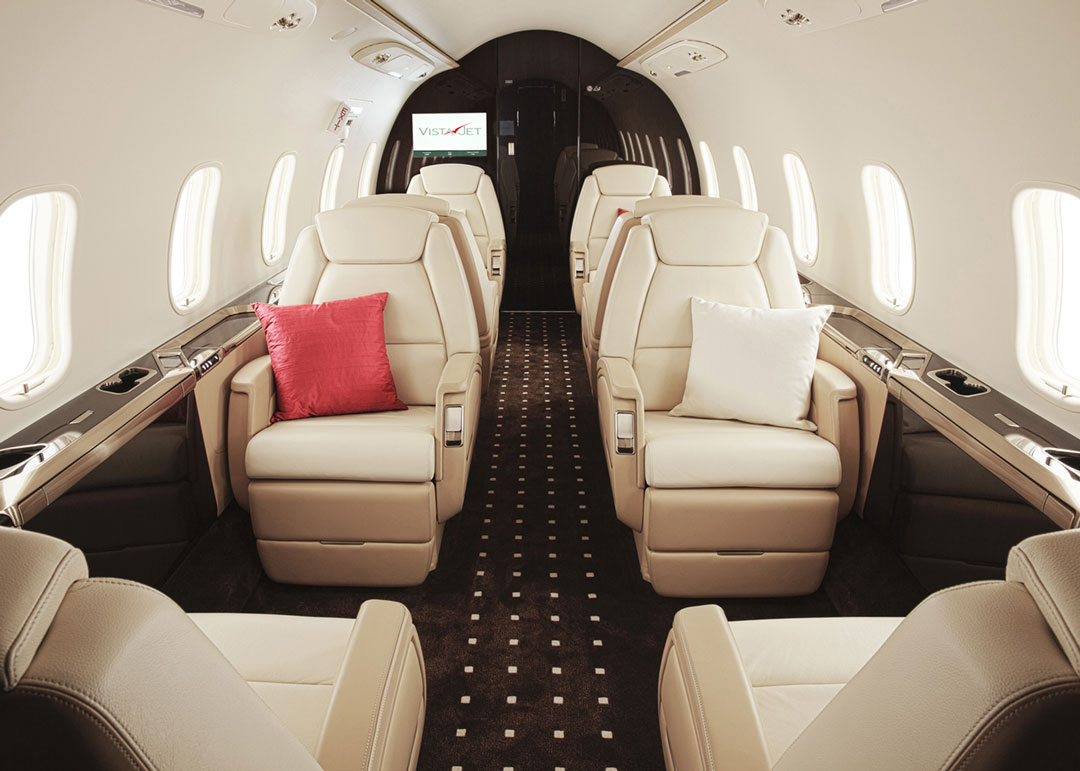 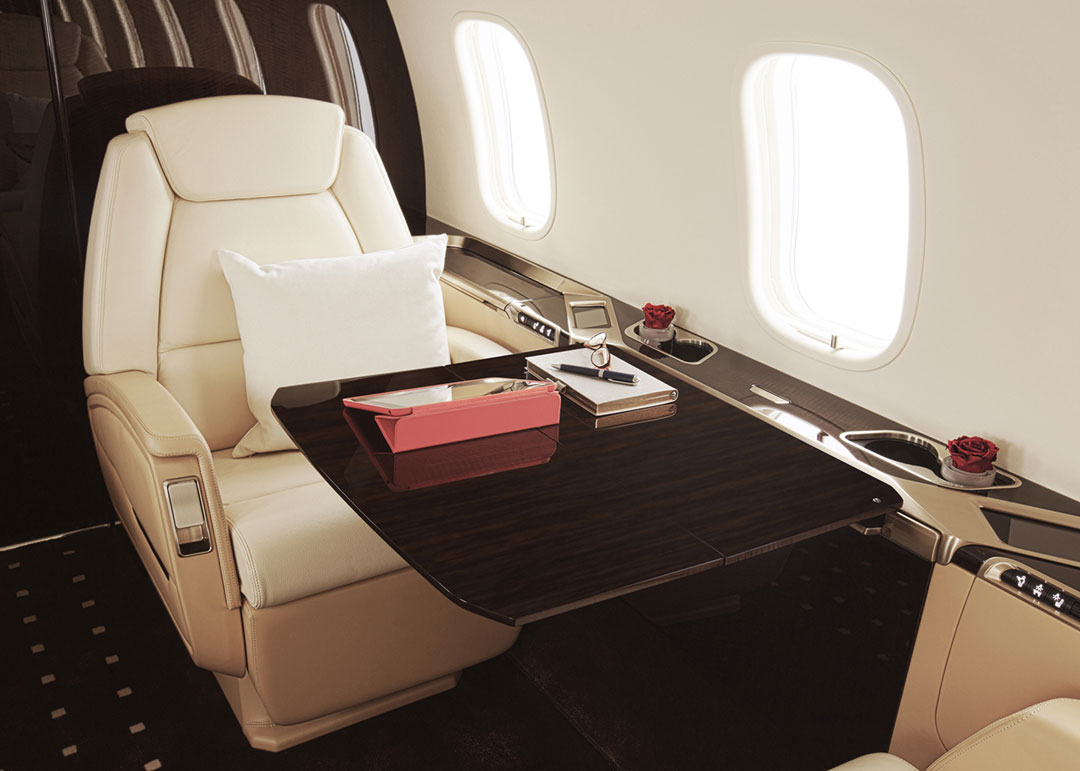